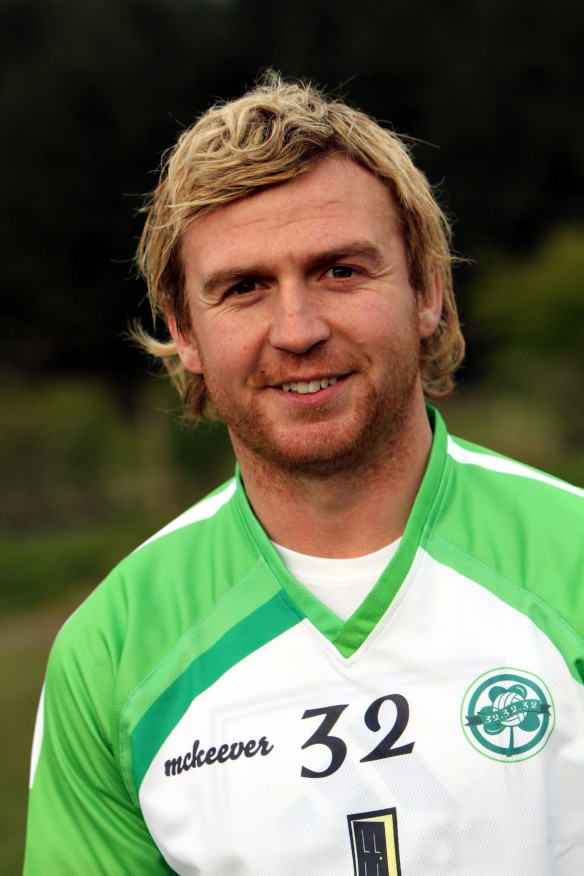 This is Tyrone legend Owen (Eoin) Mulligan or “Mugsy” as he is known by Tyrone fans world wide. The Ulster football championship started yesterday with Donegal beating Cavan in the first round. Tyrone play Armagh in a couple of weeks. How we in Tyrone spend our summer will depend very much on Owen and his team mates. He helped Tyrone win the 2003, 2005 and 2008 All-Ireland Finals and hopefully come September we will be challenging for Sam again. Owen was lending his support to the 32-32-32 initiative which will see a group of GAA club members from Tyrone tour Ireland to raise funds and awareness of the work of the Simon Community for the homeless of Ireland.